So what makes us champions
for remarkable progress?

It started with a simple idea

What if you could expand your team globally, with greater ease, more control, greater confidence and value than ever before? 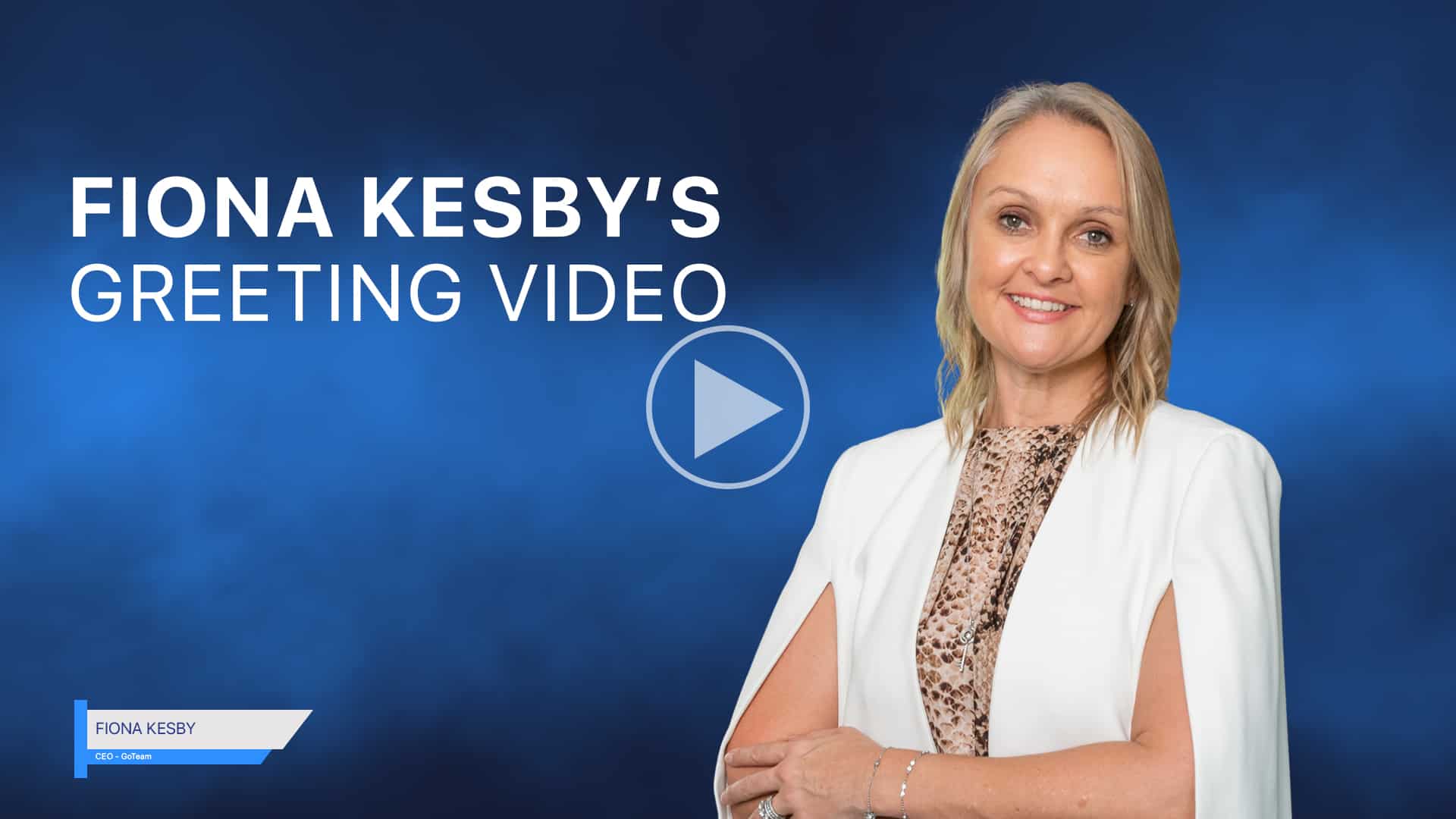 Hiring freelancers wasn’t always been a bed of roses. That’s when the idea for GoTeam (formerly known as GO-VA) was born with a mission of helping Businesses to Scale and providing a Catalyst for People to Exceed beyond what they think is possible.

After working with a Filipino VA, Matt and Fiona realized the word-class Filipino talent. Armed with decades of experience as an execution practice leader for FranklinCovey and a passion for people and technology, Matt began operations in Cebu, Philippines in May 2014.

"We believe people deserve to feel like they're winning" 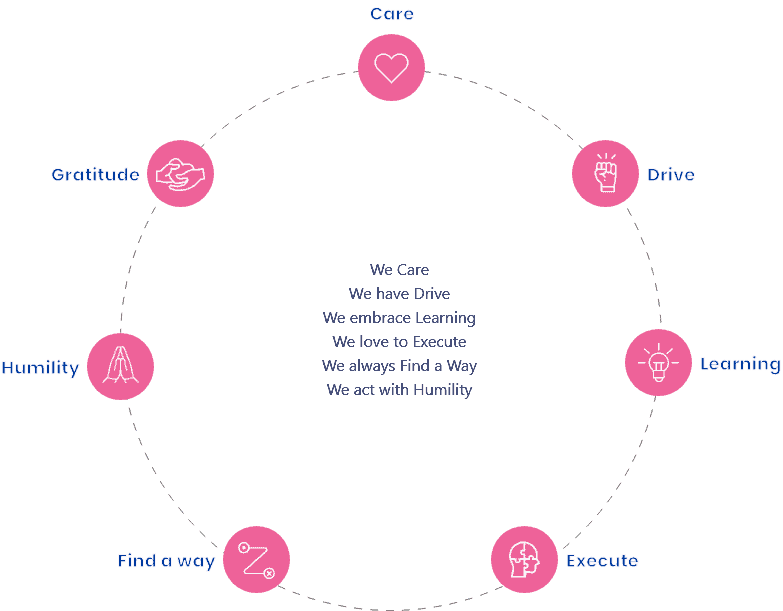 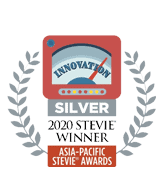 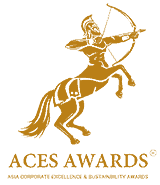 Join the hundreds of businesses who choose to build a Global Office team.
Together we drive remarkable wins 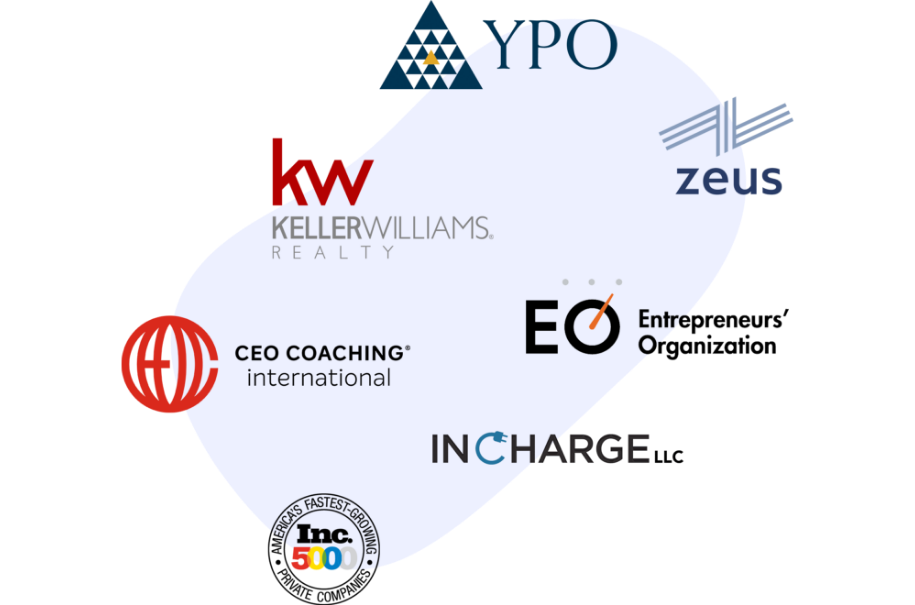 Email Us Book a Call